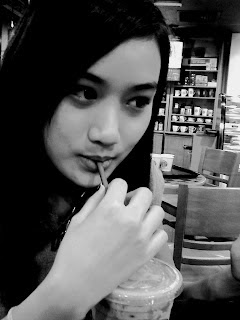 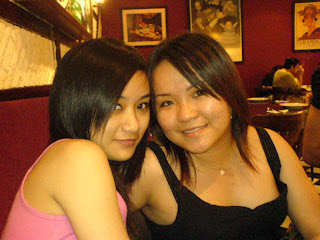 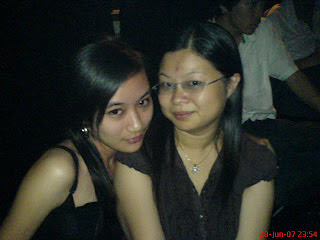 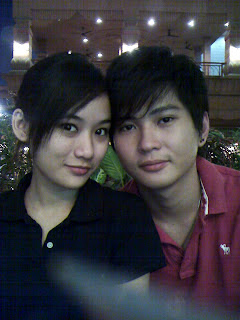 Thinkin back all the things I did in June,
I'm happy and I'm glad I found all of you.
Thanks for all the good time.
I love all of you to bits!!
=)
Tomyam Steamboat's the bomb!
Ahh, anything spicy's a bomb to me.
I mean to all of us.
*toodles*
Posted by mch.lle at 14:37 0 comments

Picture worth a thousand words. 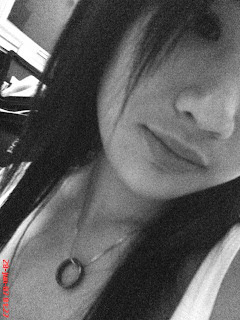 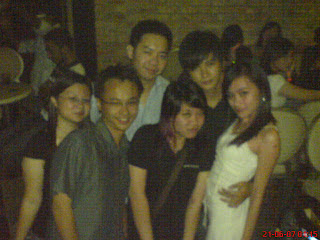 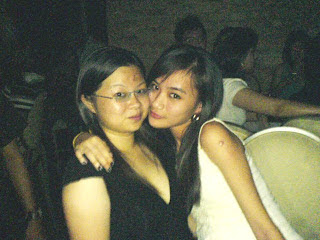 Vivian & I
[ooh, I love her. =)]
Play your colours right!
Red: Stop! I'm taken.
Yellow: Single but not looking. It's complicated.
Green: I'm single. Go ahead.
Been to this event for the third time now. Every Wednesday for 3 friggin weeks.
But, yesterday was the bomb.
Drank pretty fast and quite a number of glasses of beer and dewars + mixers.
=.= 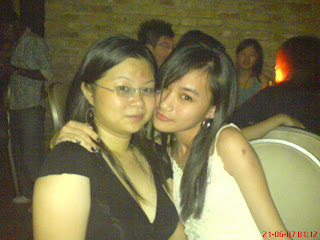 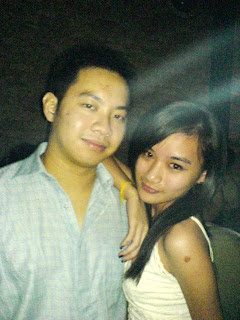 Yudi & I.
[my quiet housemate. Lol.]
Danced all night long and ooh, I didn't throw up.
*woots*
Lol.
Sorry Vivian for draggin you up the stage to dance with me.
Lalalalala.
It was a blast though!!
=) 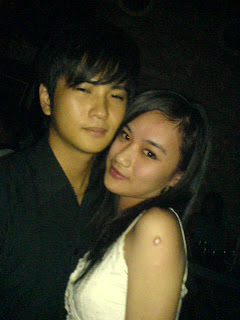 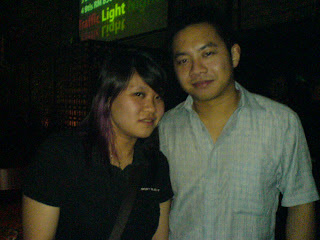 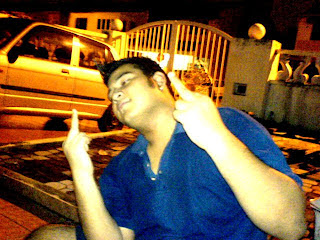 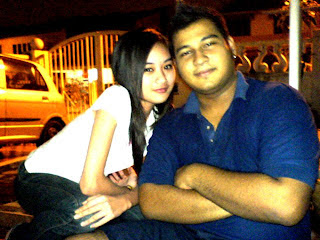 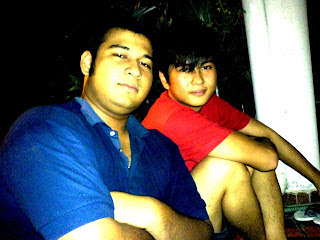 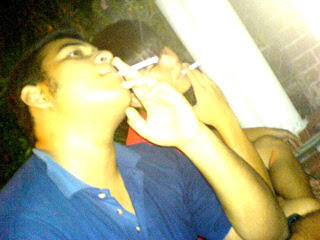 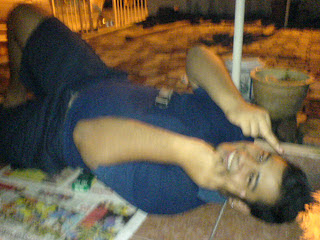 Drinkin session @ my porch with Shien, Vivian and Navin.

Too bad Yudi wasnt around. 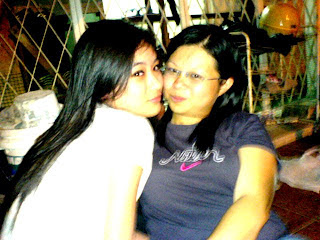 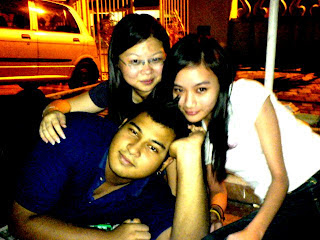 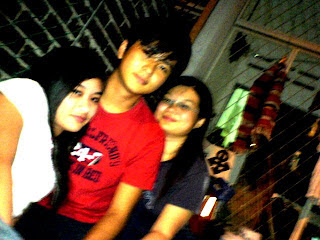 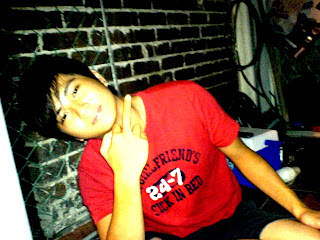 No matter where I am,
North, South, East and West
You are always there,
Right by my side.

And you, are my brightest shining star up above.
=)

"Are you one of those people who can drop off to sleep anywhere?
Do you find that you are going to sleep at inappropriate time?
Are you constantly fighting to stay awake during the day despite having a good night's sleep?
If so, you are suffering from a condition called:
Narcolepsy"

Narcolepsy is a condition in which sufferer has episodes in which he/she suddenly falls asleep.
These episodes are uncontrollable and can last for anything from a few minutes to hours after which the person will wake up feeling refreshed and fully alert. There are usually several episodes in a day.

Often, these attacks occur following a meal but they can happen at any time during the person's waking hour.

The condition does not discriminate on the basis of gender, race, ethnicity or socio-economy background. It does normally become evident between the ages of 15 - 25 but can affect young children as well as the elderly.

Imagine the effect this condition can have on the lifestyle and the quality of life of the person. The person may be in class or in a meeting with colleagues when he suddenly just drops off to sleep. He may be at a party, crossing a street, worst still driving a vehicle when one of these episodes occurs. As you can see, the results of this illness could be catastrophic for both the sufferer and for the people around him.

The cause of Narcolepsy is unknown but it is agreed that it involves a malfunction of the neurotransmitters, the part of the brain that controls sleep and awake states. It is also possible that hormones such as melatonin may be maladjusted, thus failing to do their job which is to control nomal sleep patterns.

There are also three auxiliary conditions associated with Narcolepsy. These are called cataplexy, hallucinations and sleep paralysis.
Posted by mch.lle at 17:09 2 comments 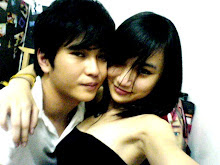 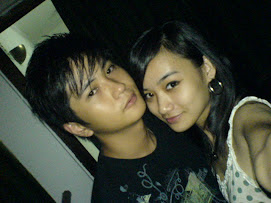 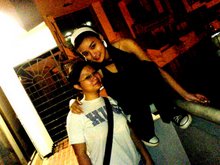 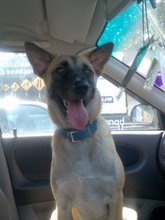 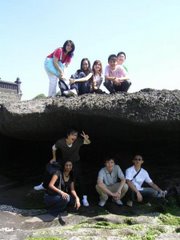